Events in recent years have reminded those living and working in the UK of the terrorist threat we all face. Public sector organisations want to tackle this danger, with the police and security services continually investing time and money into counter terrorism strategies to protect the country from such threats.
Register For Free

CONTEST, the United Kingdom’s Strategy for Countering Terrorism, aims to “reduce the risk to the UK and its citizens and interests overseas from terrorism so that people can go about their lives freely and with confidence.”

For CONTEST to work the Government has stated that police, security and intelligence agencies must work with both the private and public sectors to ensure that terrorists cannot change the British way of life. This is where counter terrorism procurement comes into play…

The increase in political tensions across the globe, growing and evolving cyber attacks, the threat of terror and the drive for innovation is set to fuel significant growth in defence and security spending.

To tackle evolving threats, the Government must engage with private sector suppliers and experts within the technology sector to ensure that they are well equipped for the challenges that lie ahead.

The innovation that SME suppliers bring is incredibly valuable to the defence sector as the technology delivered by new procurement players has helped mitigate the threat from terrorism.

SMEs are a crucial part of this market, bringing innovations and new ideas to the defence and counter terrorism arena – particularly in terms of technology. The Department for Business, Energy and Industrial Strategy has stated in its BEIS Small and Medium Enterprises Action Plan: “The Government wants to ensure it gets full value from small and medium-sized enterprises (SMEs) and is working with them so they gain a greater share of central government business.” The Government has set a target that by 2022, £1 in every £3 it spends will reach SMEs directly or through the supply chain – making now an excellent time for SME suppliers to enter the defence marketplace.

If you are looking to win counter terrorism contracts, this area of defence stretches further than just cyber security and policing. If your business would like to win work within the wider public sector, learn more about our Tender Alerts tool and how it can support your search for defence opportunities.

Counter terrorism tenders are issued by a variety of public sector bodies:

The UK is a member of the North Atlantic Treaty Organization, a military alliance made up of 29 countries from across the world.

Terrorism is a global issue; NATO Secretary-General Jens Stoltenberg expects that European countries and Canada will spend an extra $266 billion on defence between 2018 and 2024 to modernise their defence capabilities and combat terrorism.

Currently, UK spending exceeds the NATO target level of 2% of GDP going on defence; moreover, it was announced in September 2019 that the UK will further increase its defence spending share from 2.1% at present.

This increase in spend will be beneficial for those searching for counter terrorism procurement opportunities and wider defence tenders.

Learn more about how you can win business in the defence marketplace. 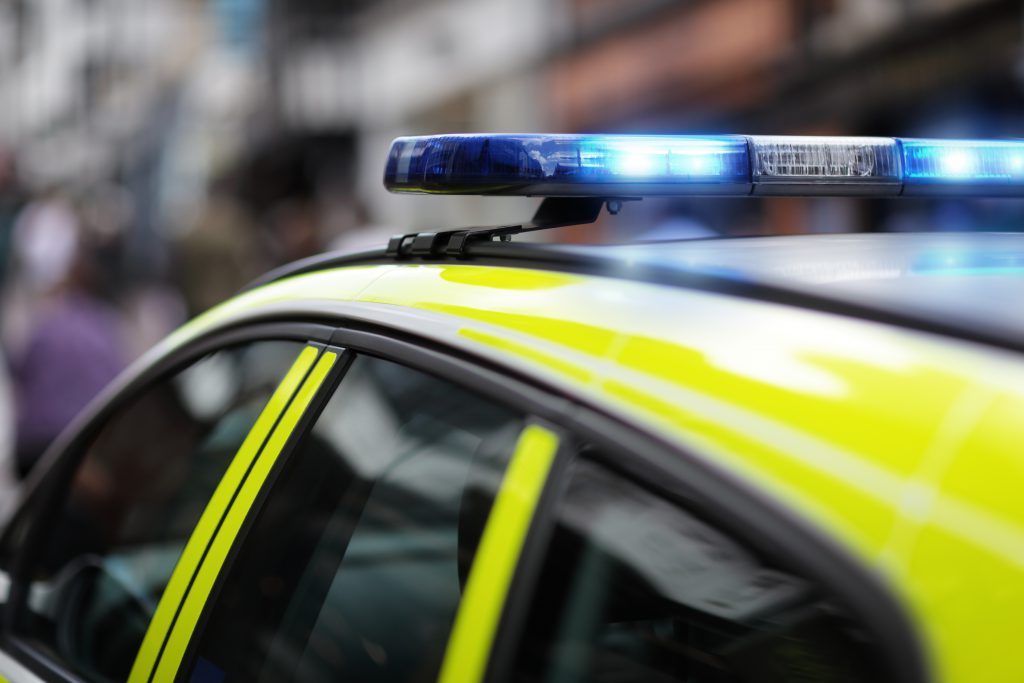 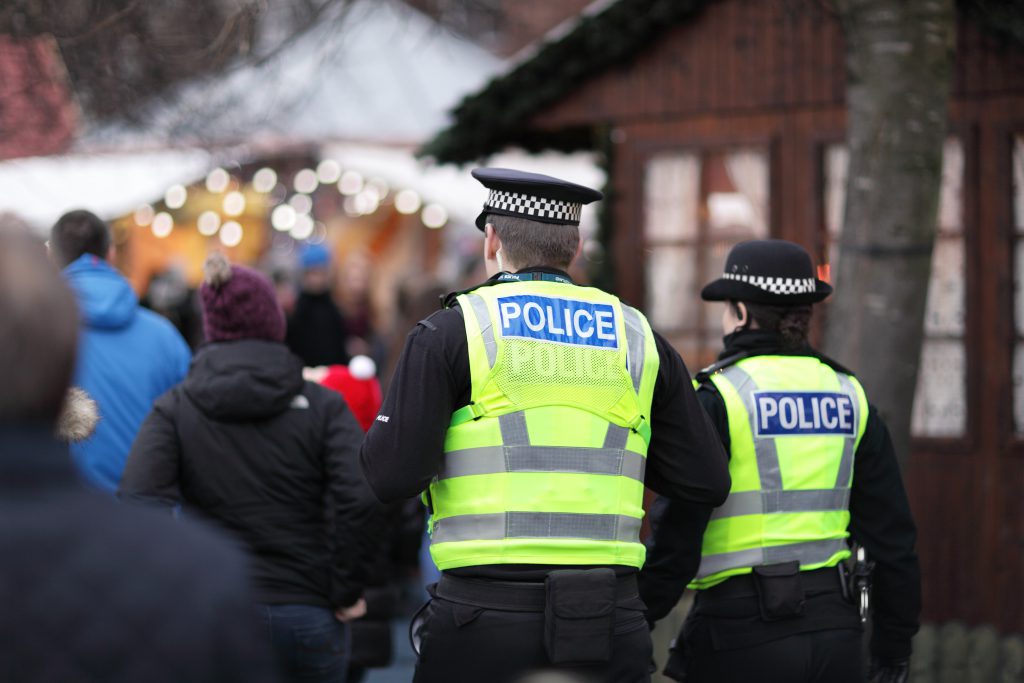 The UK Ministry of Defence has released its Equipment Plan for 2018 to 2028. This document sets out the Department’s equipment and support budget for that decade.

£193.3 billion will be spent from this budget on a variety of security and counter terrorism related projects.

Investments like this offer opportunities to suppliers both directly and indirectly through the defence supply chain.

Learn more about the different kinds of counter terrorism contracts below.

The Counter Terrorism Policing Network stretches across the country, working alongside MI5 and other partners to gather information and evidence as well as stopping terrorist plans.

The Government recognises the very important work that the Counter Terrorism Policing Network does and is continuing to invest in this area of policing; this year funding will increase by £59 million to £816 million.

This funding will “ensure that forces across the country are well equipped to work closely with our communities and keep citizens safe.”

Cyber security is high on the list of priorities for many nations and the UK plans to develop its counter and offensive cyber capabilities as part of the CONTEST strategy. Cyber attacks have increased in frequency over the past few years and it is likely that threats such as malware, data breaches and hacks will continue. One of the main cyber security challenges is tackling ransomware. This form of malware exploits users’ failure to follow best practices and can cause significant disruption. As smart technology continues to develop at pace, the Government is seeking to work with suppliers that can offer solutions and advice on how to tackle cyber terrorism. Learn more about cyber security tender opportunities by visiting the Cyber Security section of our website here.

Learn more about aerospace tenders and view all opportunities.

Learn more about blue light tenders and view all opportunities.

Learn more about cyber security tenders and view all opportunities

Learn more about MOD contracts and view all opportunities.

Learn more about security tenders and view all opportunities.

Learn more about surveillance tenders and view all opportunities.

Learn more about counter terrorism tenders and view all opportunities.

Register For Free
This site uses cookies to provide you with a great user experience. By using Supply2Defence, you accept our use of cookies.
Cookie settingsOK
Manage consent