The Defence Science and Technology Laboratory (Dstl) is working with the British Army, DE&S and industry partners to create the next generation of protection from armoured vehicles and other threats.

The Land Weapons project aims to increase combat effectiveness by modernising the Army’s Guided Weapons that have been in service for over a decade. Using technology that can be launched at a greater distances and with increased force both outranging and overmatching the threat. A significant objective is to increase commonality and interchangeability between different platforms, providing greater flexibility and lower costs. Dstl is also exploring how such modular systems might enable launchers and missiles to be mounted across different trucks and armoured vehicles.

The new systems will incorporate a range of advanced technologies such as:

The current focus is the development of the MCCO capability. Dstl is leading work with support from industry partners including Lockheed Martin, MBDA and Thales, generated through Dstl’s weapons sector framework contract. The long-range system will be capable of engaging targets up to 10km away with missiles weighing up to 50kg.

By registering for Supply2Defence you will gain access to free procurement resources that will give you a deeper insight into defence procurement. Getting to know the world of defence procurement is the first step – finding relevant tender opportunities is the hard part. When you register for our Tender Alerts portal you will receive daily tailored defence tender alerts – this means your business will never miss an opportunity that is relevant to your business profile.
Start your search for defence contracts with Supply2Defence. 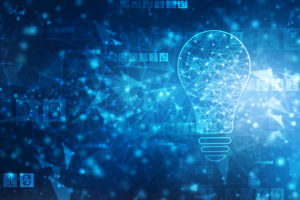 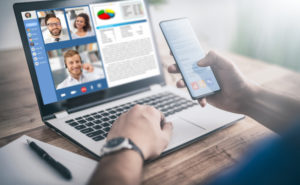 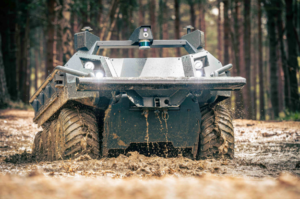 The Expeditionary Robotics Centre of Expertise (ERCoE) has been launched by DPRTE 2021 event partner, Defence Equipment and Support (DE&S), in collaboration with the British Army.

Read More »
28th May 2021
This site uses cookies to provide you with a great user experience. By using Supply2Defence, you accept our use of cookies.
Cookie settingsOK
Manage consent